WHAT IS THE IMPACT OF OUR TRAININGS? WE MEASURED IT! 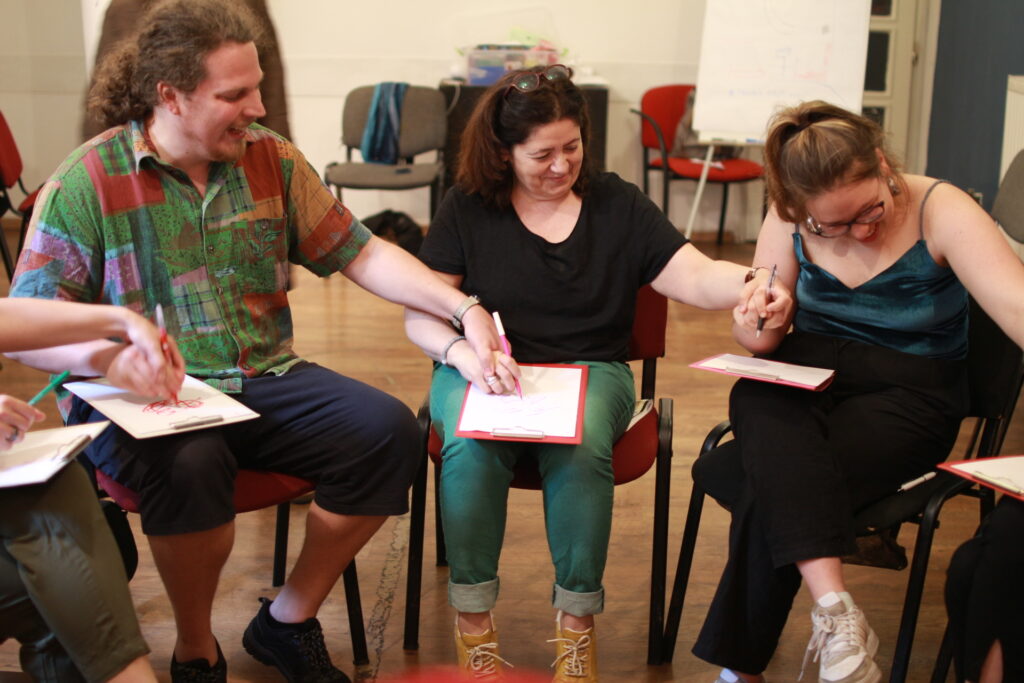 For a few years, we have been wondering if the School of Public Life’s trainings have a significant impact on the participants. We felt the participants’ enthusiasm, we experienced that the programmes resulted in great discussions and strong communities were formed but we could never measure this systematically. We had questionnaires that the participants filled at the end of the training and their evaluation showed that our trainings received very high scores (4.7 our of 5); however, this does not prove that we had achieved the desired goal other that the participants had had a good time. So we decided to do impact measurements.

Our main question was this:

Do we motivate the participants to act collectively, engage in activism, do more efficient advocacy?

176 people filled in the long questionnaire that also had many open-ended questions. Some respondents had already taken part in the School of Public School’s training, some had applied but had not taken part in the programme yet. We measured the differences between them as we assumed those would probably be due to the training. We mostly relied on quantitative methods, the respondents answered the questions on a scale and we analysed these answers statistically. We also used open-ended questions and we analysed their content.

What did we measure?

We examined if the School of Public Life’s trainings changed attitudes and knowledge that are important for social and community organising as well as mobilising conditions and variables that result in collective action, activism, or make these more efficient.

The questionnaires measured the following 6 dimensions:

– Identification: To what extent do participants recognise the social injustice which they want to fight, how much do they feel for the stakeholders whose situation they want to improve?

To what extent do they feel that they can change the system?

– Injustice: To what extent do they recognise social injustice and how much dissatisfaction and anger do they feel? To what extent are they aware of their own privileges?

– Collective action: To what extent are they willing to organise as part of a community for a good purpose?

– Tools: Do they know the tools of advocacy and are they able to use them consciously?

– Ally: Are they open, helpful, good allies to the stakeholders, working [i]with [/i]them not [i]instead[/i] of them for change?

In the case of participants who were initially very committed to social issues, the training did not increase the hope of changing the social-political system, thus their willingness to act did not increase either. We believe the reason for this is that our trainings confront the participants with the fact that change cannot be achieved easily, advocacy is a very complex process. This result also shows that the participants see more clearly what can be done and achieved in the current political and social environment in Hungary, and this awareness is useful when they act and organise.

What did the participants think about our trainings?

The participants appreciated that the School of Public Life’s trainings allowed them to learn together in a colourful community. It was motivating that they could hear the opinion of people who they would not have met otherwise, as our participants are very diverse regarding their age, residence and group identity.

The other dominant experience for the participants was the practicality and the interactive methodology of the training. They enjoyed the small-group activities, the drama games and the experience-based professional discussions. 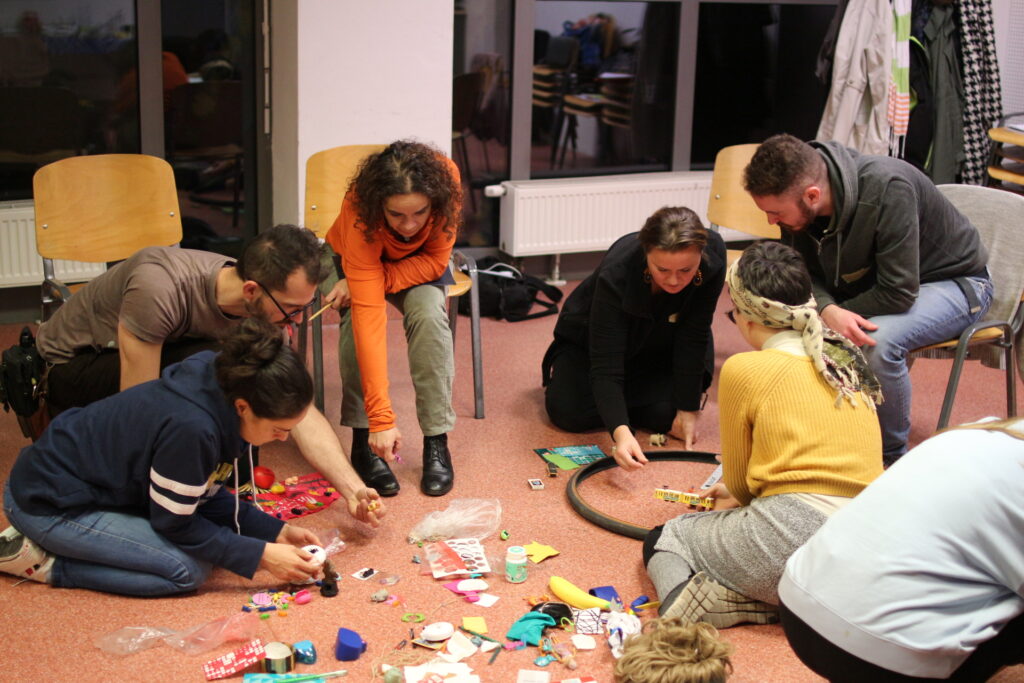 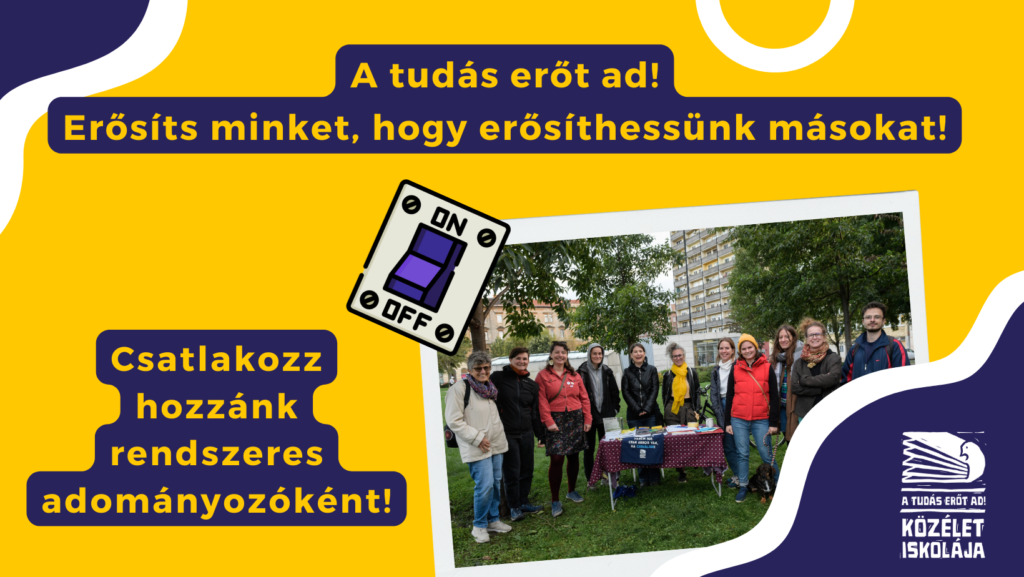