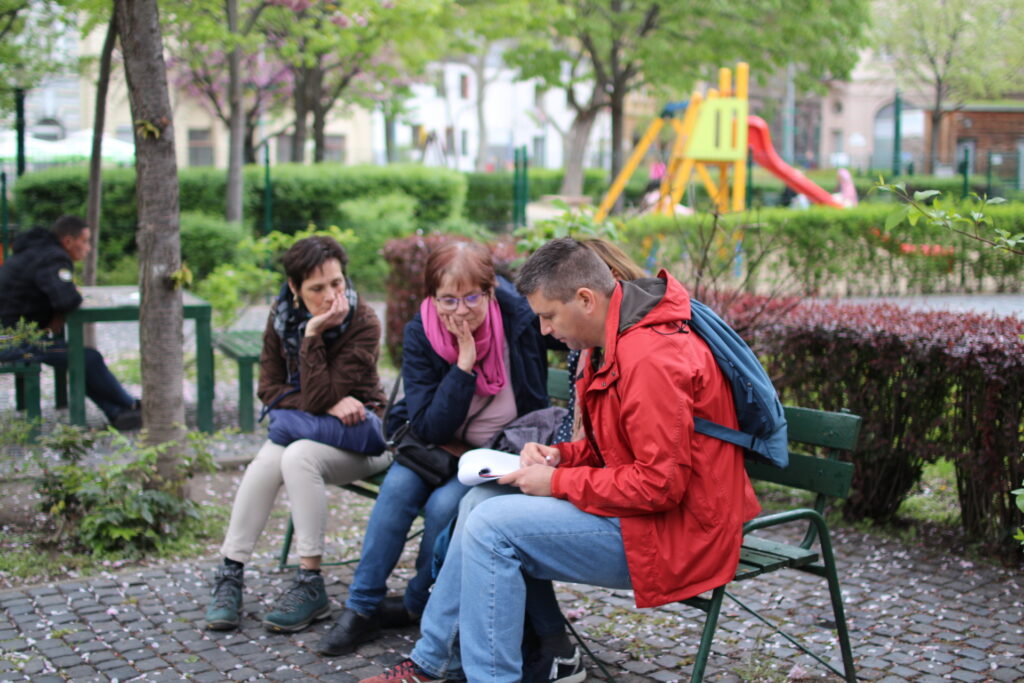 The game “Water scarCITY” is set in an imaginary but realistic future with extrene water scarcity: the year is 2222 and there is hardly any drinking water left on earth, over which a narrow elite has control. Participants play in teams of 3-5 and take on the role of future characters to join a grassroots movement fighting for a just distribution of water.

The teams have to solve puzzles, play games and use their creativity in order to advance their movements. During this playful urban programme, participants will learn about activism, advocacy and community-building.

During the 2-3 hour event teams follow the path of a green movement step by step. They recruit members, organise solidarity actions, build alliances, implement media campaigns and learn about the history of real movements on the streets of Budapest. The School of Public Life created this game based on research and hands-on activist experience about movement building to show players the power of organizing.

The game presents that a strong movement has a clear vision and strategy, is involved in advocacy,
works democratically, builds a mass base and alliances, and works with a wide range of tools. 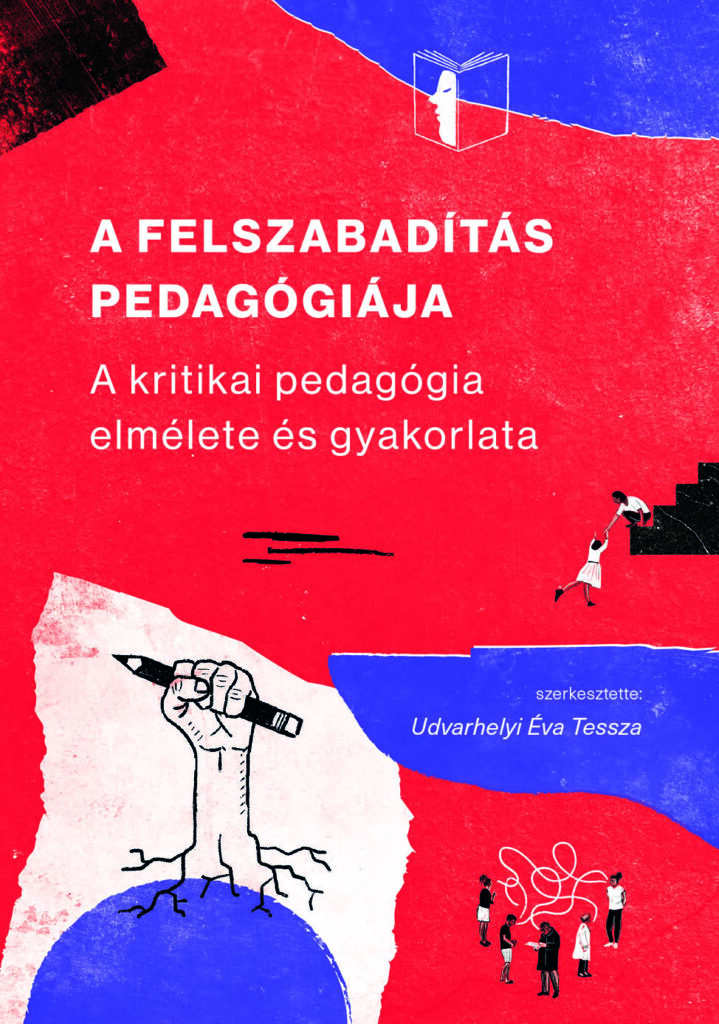 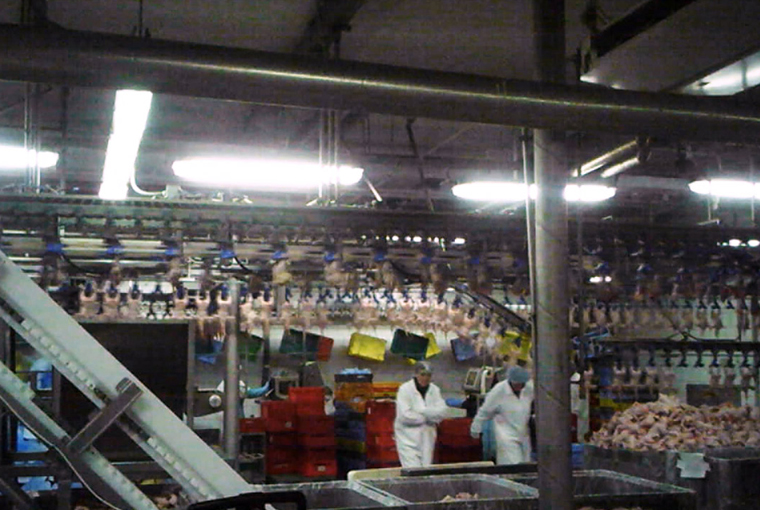